Kids Therapy Corner: Why Does My Preschooler Lie? 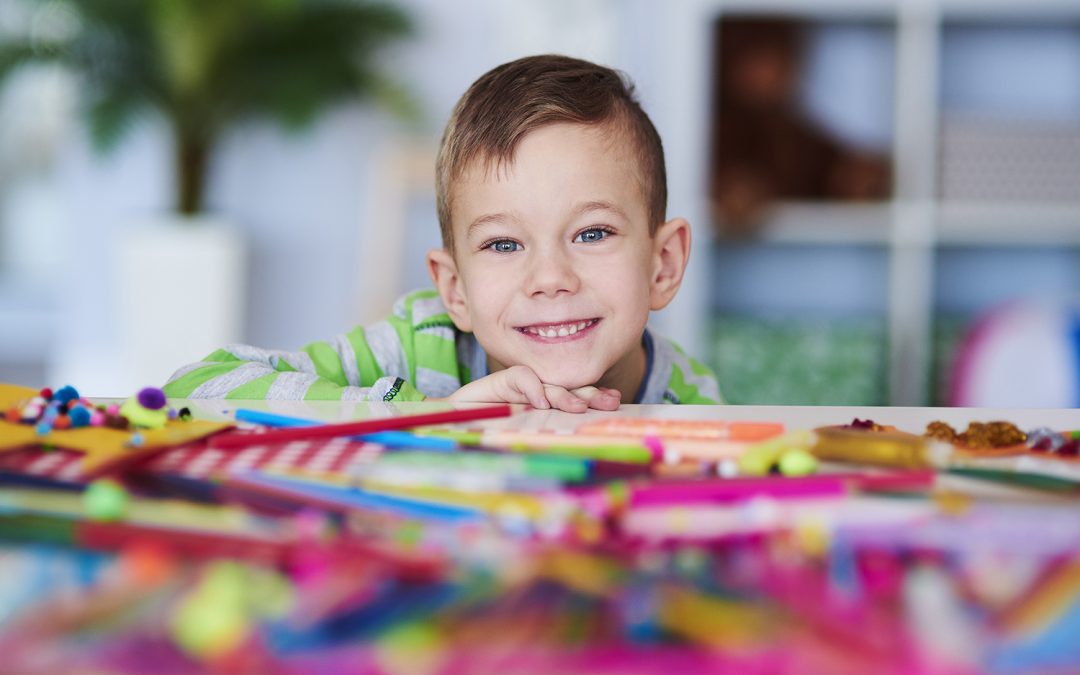 This is a common question among parents. Preschool-age
children lie for a few different reasons. We’ll focus on one reason in this
post–wish fulfillment.

Preschoolers typically don’t understand the concept of truth
the same way adults do.  Cinderella and
Spider Man seem real to preschool children.
Because young children don’t really
understand the difference between fantasy and reality, they may tell a lie
that is actually wishful thinking in their minds.  The following is an example of a true story:

I once had a 4-year-old
little girl tell me her mother was pregnant and was going to have a baby
girl.  She was very excited as she told
me. When I went to congratulate the little girl’s mother, she was embarrassed
and shocked because she was not pregnant, nor did she have any intention of
becoming pregnant! I also learned that this same little girl told everyone at
her school that her mommy was going to have a baby sister for her. After
talking to this little girl I learned that it was her “wish” to have a sibling,
especially a baby sister.

Once you understand
how a young child’s mind works, it’s easy to see that this little girl wasn’t
intentionally lying, she was wishfully thinking and imagining what it would be
like to live her dream of having a baby sister. I explained this to her
semi-mortified mother, and suggested she turn this into a teachable moment by
acknowledging her daughter’s wishful thinking. I also suggested that this
mother explain to her daughter that she is not planning to have another baby
and to encourage her daughter to talk about her disappointed feelings.  Finally, I suggested that the mother talk to
her daughter about ways to make her dream come true.  In this particular case, the mother made
arrangements for her daughter to spend some time with a newborn baby cousin in
the family. When I saw this little girl the following week, she excitedly told
me how much fun she had holding and feeding her cute baby cousin while spending
time with him.

Keep in mind, the world is not a “real” place to children in the same way it is for adults. Preschoolers don’t always know the difference between what’s real and what’s not. Instead, children use wishful/imaginative thinking as a means to cope with disappointment and a lack of control in their world.

Check back on our blog for more articles and information about kids therapy and other topics!

You have Successfully Subscribed!