Kids Therapy Corner: Why Does My Teenager Lie? 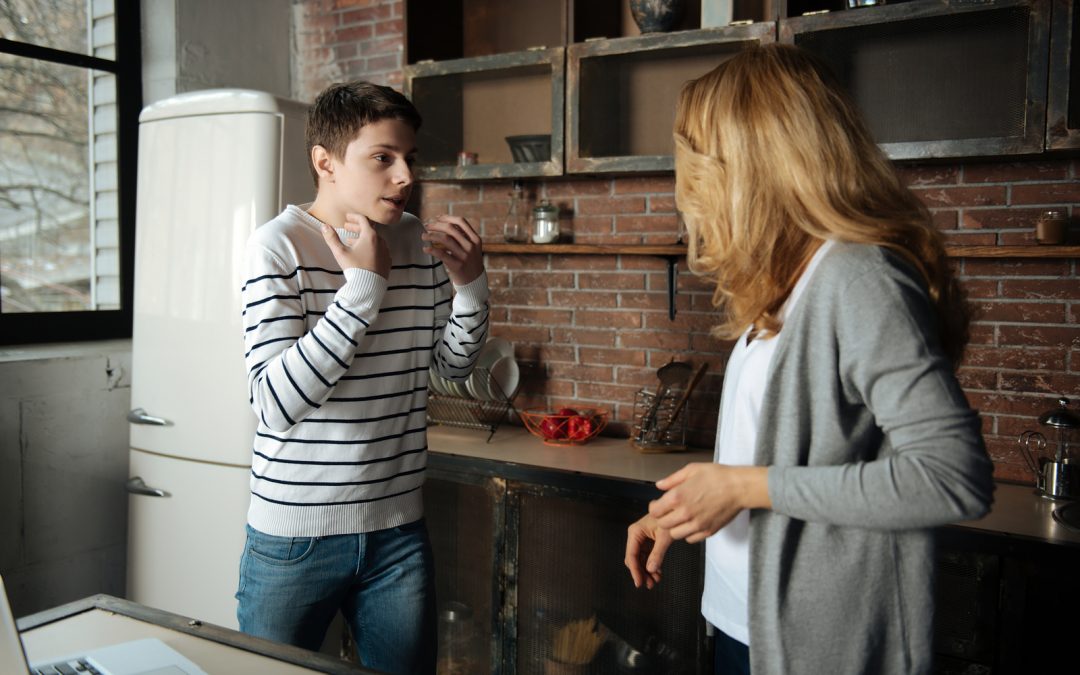 If you’re reading this, you’re likely dealing with a dishonest teenager. It can be frustrating and feel like a betrayal in your relationship, but try not to take the lies personally. Understanding some reasoning behind why teenagers lie can help.

Kids Therapy: Why Does My Teenager Lie?

Protect Themselves or Friends

Teenagers sometimes lie to protect themselves or someone else. Maybe they’re trying to avoid getting into trouble or they’re worried about feeling embarrassed. For example, your son mentions that his friend Travis is grounded. When you ask why he’s grounded, your son mentions that he got a bad grade in history class this quarter. Later you discover that Travis was grounded because he told his mother that he was going to your house after school but actually went to his girlfriend’s house.

Some teens lie to avoid discussing difficult subjects or feelings of rejection. For some teens, it’s easier to lie than to have uncomfortable conversations. For instance, your teenage daughter says she’s still dating her boyfriend but they actually broke up weeks ago. She might be lying to you to avoid discussing it because she’s feeling sad and doesn’t want to hash it out with you quite yet.

They Learn by Watching You

Most parents tell children little lies, like to be polite or to protect someone’s feelings.  So children grow up observing this behavior and think that lying occasionally isn’t that bad. Or, lying is permitted in certain situations.  For example, your daughter hears you say the roast was wonderful at a friend’s dinner party, but then you complain on the way home that it was too dry.  Or, your son overhears you tell grandma that everything is fine when you just told him that you have to return to the doctor for some more tests.

If your teenager is lying, consider potential external influences. Perhaps a friend is asking your child to lie, or your child’s friends have a habit of lying and your child is mimicking this behavior. You can combat this at home by creating a calm, non-judgmental home environment that values honesty. It’s important that every member of the household feels comfortable expressing honesty, even when it’s uncomfortable.

If you discover that your teen is lying, how should you handle it? First, stay calm and react in a warm and caring manner. Reacting with anger and intimidating your teen could cause her to hide more things from you in the future. And, it might encourage your teen to improve her lying skills. You can calmly express to your teen the importance of respect and honesty. You can also frame it that lying could impact your child’s safety, which is why you’re so concerned. Although it’s challenging, try not to take the lies personally and use the situation as a teachable moment.

Check back on our blog for more articles and information about kids therapy and other topics!

You have Successfully Subscribed!